South Arabian Long-Distance Trade in Antiquity “Out of Arabia”

South Arabian Long-Distance Trade in Antiquity “Out of Arabia”

South Arabia is one of the least known parts of the Near East. It is primarily due to its remoteness, coupled with the difficulty of access, that South Arabia remains so under-explored. In pre-Islamic times, however, it was well-connected to the rest of the world. Due to its location at the crossroads of caravan and maritime routes, pre-Islamic South Arabia linked the Near East with Africa and the Mediterranean with India. The region is unique in that it has a written history extending as far back as the early first millennium BCE—a far longer history than that of any other part of the Arabian Peninsula. The papers collected in this volume make a number of important contributions to the study of the history and languages of ancient South Arabia, as well as the history of South Arabian studies, and will be of interest to scholars and laypeople alike. 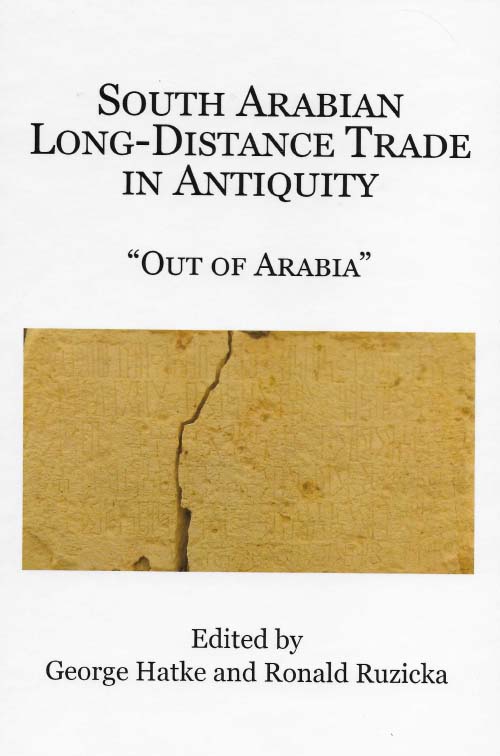