Women of Assur and Kanesh

Women of Assur and Kanesh

In this collection Cécile Michel translates into English texts related to wives and daughters of merchants and to their activities in nineteenth-century BCE Aššur and Kaneš. Discovered in excavations of the Old Assyrian private archives at Kültepe (ancient Kaneš) in Central Anatolia, these letters sent from Aššur reflect the preeminent role of Assyrian women within the family and in the domestic economy, as well as their contribution to long-distance trade. Contracts and other legal texts excavated at Kültepe attest to Assyrian and Anatolian women as parties in marriage and divorce contracts, last wills, loans, and purchase contracts. These unique finds paint a vivid portrait of women who aspire to be socially respected and provide a rare opportunity to reconstruct their daily lives as both businesswomen and housewives.

Cécile Michel is Senior Researcher at the National Center for Scientific Research (CNRS, France) and Professor at Hamburg University (Germany). She is a member of the international group of scholars in charge of the decipherment of the 23,000 tablets found at Kültepe (ancient Kaneš) and of the Kültepe archaeological team. She is the coeditor of and contributor to The Role of Women in Work and Society in the Ancient Near East (2016), Textile Terminologies from the Orient to the Mediterranean and Europe, 1000 BC to 1000 AD (2017), and Mathematics, Administrative and Economic Activities in Ancient Worlds (2020). 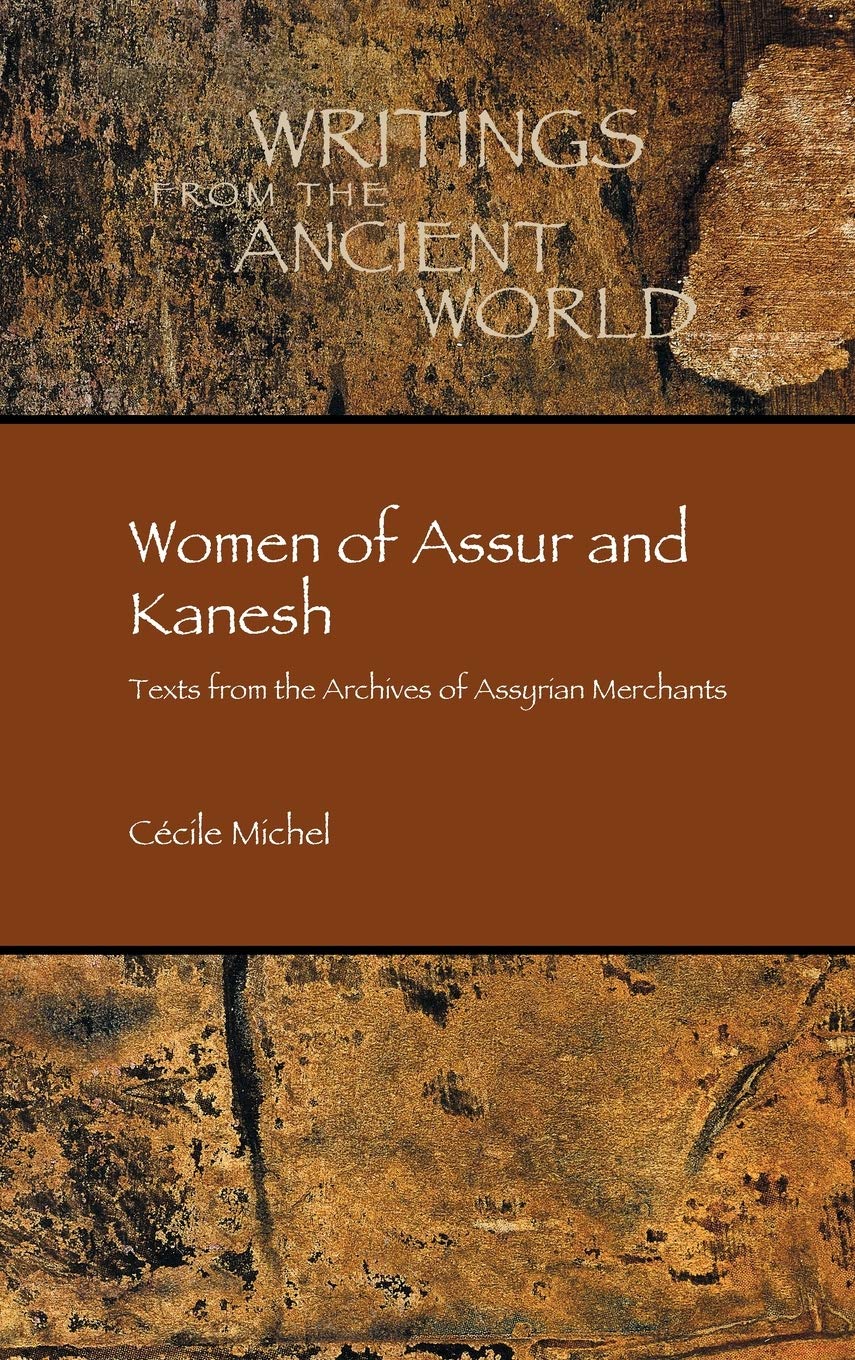